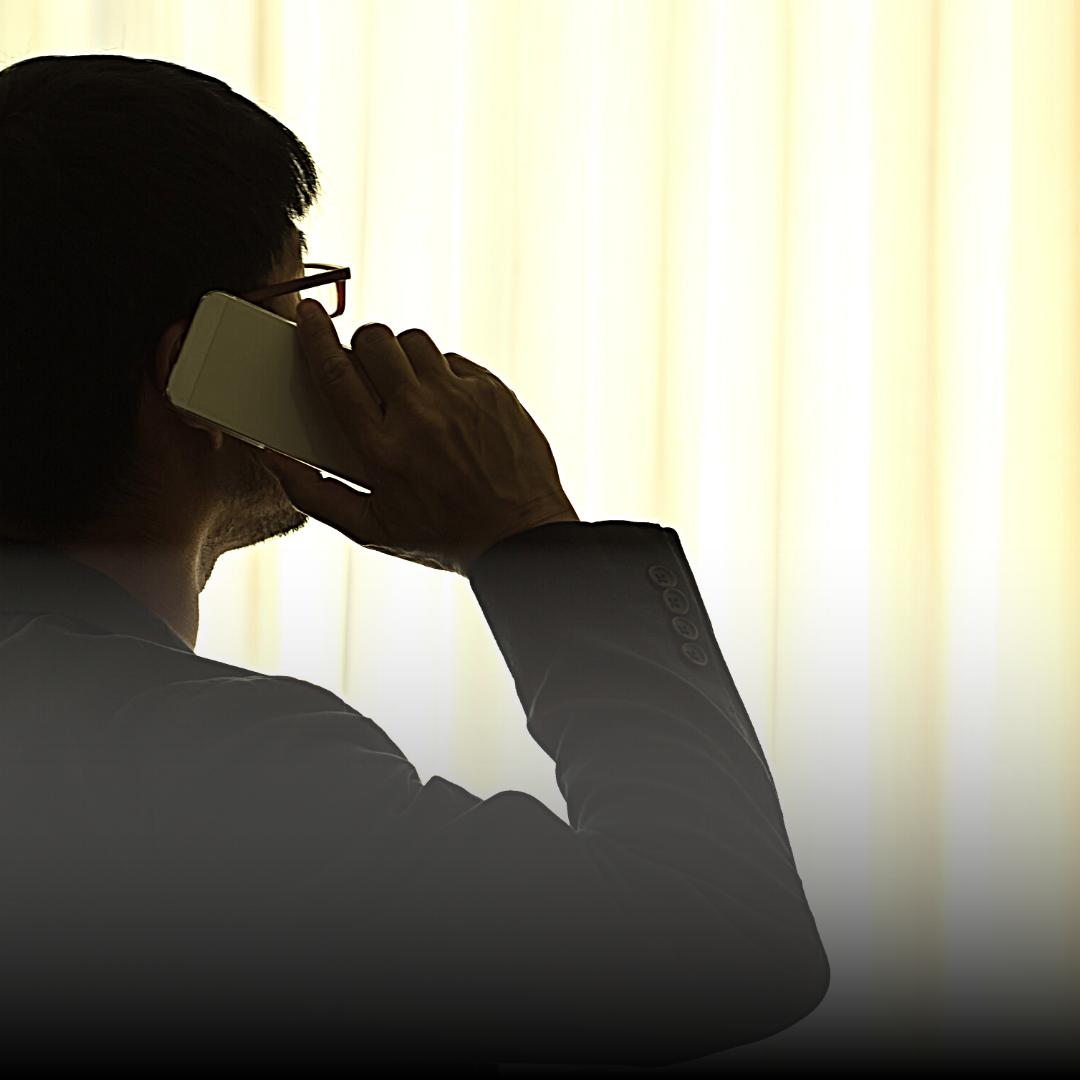 Back to Fill a Need Catalog

Purchase an international cell phone plan for an undercover O.U.R. Operator to use during an operation.

Operations have many moving parts. Legal teams, government authorities, technological experts, aftercare teams, and on the ground operators all work together to coordinate rescues and arrests.

These operations take place in dozens of countries, all with different cell networks. Communication is key in successful rescues. Cover an international cell phone plan for an in-country operator to use during operations similar to these:

Operation Cantina: O.U.R. Operators assisted Latin American authorities in an operation that led to the arrest of a man who was exploiting minors. Two survivors were rescued.

Operation Vallis Liberandum: In this pre-op investigation, the O.U.R. Ops Team was able to locate a woman who was trafficking girls for sex. ⁠This resulted in the arrest of 12 traffickers and rescue of three survivors.

The items shown are for the sole purpose of illustrating potential uses of contributions. Contributions will be used to further O.U.R.'s mission of rescuing children from sex trafficking and sexual exploitation. Contributions are solicited with the understanding that O.U.R. has complete control over the specific uses of all donated funds to accomplish its mission.​