In Memory of Chad Isaksen

In memory of one of the greatest men I know, Chad Isaksen: husband, father, brother, son, soldier and friend. If Chad were here today this is the battle he would fight! He would be sickened and angered by the evil forces that enslave and destroy children. Perhaps he is fighting, in ways we can’t see. Let’s help him win this fight by donating $1,000 in Chad’s honor by his birthday, August 23. Every little donation adds up. Please give and share on your social media feeds. Let’s honor Chad and fight to end slavery!! 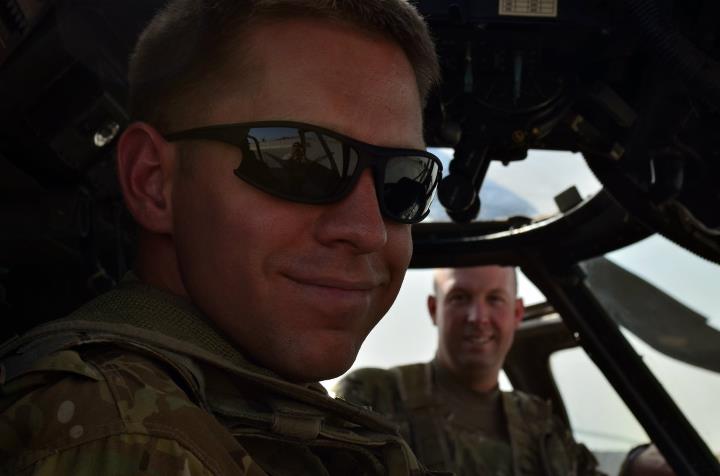