Thankyou for supporting my campaign to raise funds for O.U.R. who are actively fighting modern slavery and focusing on the rescue and rehabilitation of children.

The Global Slavery Index noted that “An estimated 40.3 million men, women and children were victims of modern slavery on any given day in 2016. Of these, 24.9 million people were in forced labour and 15.4 million people were living in a forced marriage. Women and girls are vastly over-represented, making up about 71 percent of victims.” (Source: www.globalslaveryindex.org/2018/findings/global-findings/)

All donations are very much appreciated. 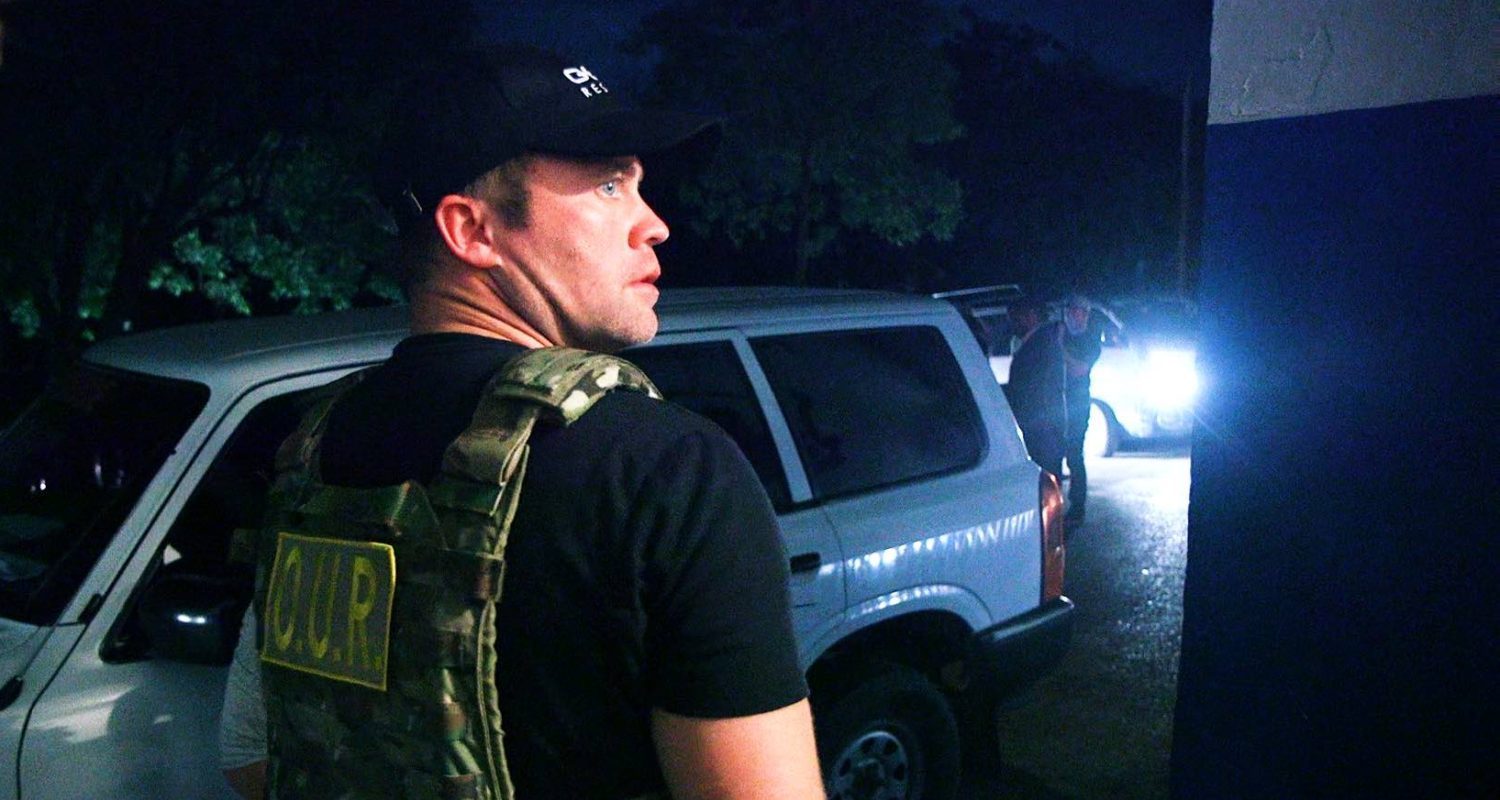