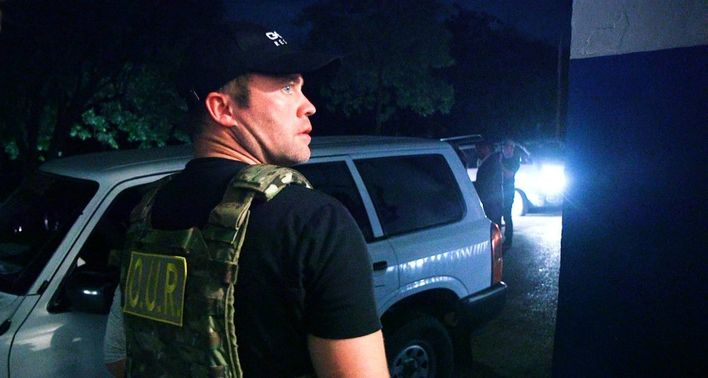 Luke 17: 2. "It would be better for them to be thrown into the sea with a millstone tied around their neck than to cause one of these little ones to stumble"

When I was in Israel, I went to Caesarea Phillipi, an ancient city that Caesar gave his son Phillip. In that place there was a spring that came out from under the mountain and there was a cave that the Pagans used to throw their children as a sacrifice to their gods. If the water became bloody, then their gods accepted the offering, but if there was no blood then they would throw another baby in. This is called the "Gates of Hell". Jesus cursed this place and it is no more!

It is here where Jesus says to Simon Peter. Simon "Who do men say that I, the Son of God, am? Peter responds, "Thou are the Christ, the Son of the living God."

Jesus says "upon this rock, (The foundation of Jesus as Son of God) I will build my Church and the Gates of Hell will not prevail against it.

I don't think it was a mistake that Jesus said this in such an evil place where innocent children were tossed to their death.

I believe that this organization is fighting against evil and Jesus is with them. The Gates of Hell will not stand!!!!