What does O.U.R. stand for? The Underground Railroad was a network of secret routes and safe houses established in the United States to free slaves during the early to mid 19th century. O.U.R. stands for Operation Underground Railroad and strives to carry on this same mission of freedom. Who is the founder? Timothy Ballard is the Founder of O.U.R. Ballard spent over a decade working as a Special Agent for the Department of Homeland Security where he was assigned to the Internet Crimes Against Children Task Force before founding O.U.R. What does O.U.R. do? O.U.R. locates child sex slaves and connects with local law enforcement to rescue the children and take them to safe havens for rehabilitation. O.U.R. then goes after ringleaders and breaks up their organizations. What does Aftercare do? O.U.R. Aftercare provides a support system for survivors by vetting and evaluating aftercare centers. Aftercare assists in providing hope, love, and opportunities for all survivors. Why does O.U.R. need your help? O.U.R. is a non-profit 501(c)3 organization that relies one hundred percent on donations to save children and on volunteers to help spread the word! 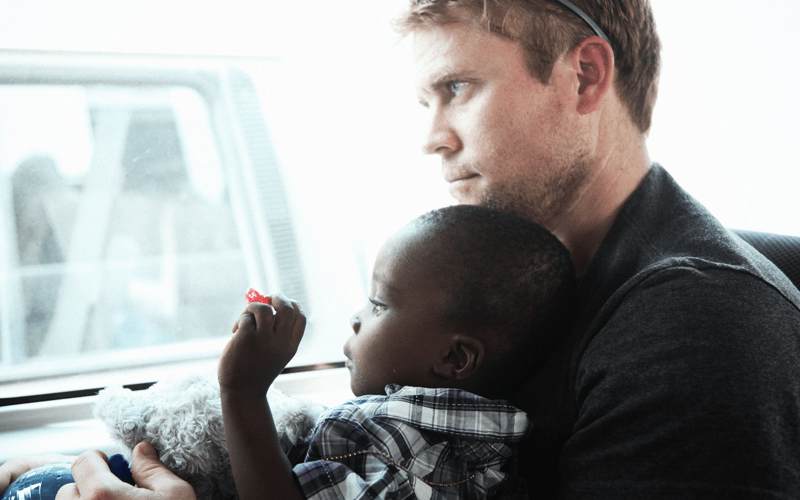