RISE UP against child sex trafficking

Human trafficking happens everywhere. Even in rural areas, where victims often live in isolation, human trafficking is alive and well, according to human rights advocates.

Rural isolation can contribute to a delay in intervention because homes and people are spread out. When distance gets in the way, it is hard for victims to find shelter elsewhere. If a trafficked youth decides to run away from their captor or from a risky situation, it may be miles until they reach safety. Victims often lack money, and children are sometimes put to work. This kind of vulnerability may also be used by traffickers to victimize children.

Look for the signs of human trafficking. The person may seem anxious, fearful or paranoid, avoid eye contact or show signs of depression. In addition, there may be unexplained bruises or cuts or other signs of physical abuse.

The person also may appear to be in a relationship with someone who controls them. In some cases, victims don’t have a driver’s license or other identifying documents.

If you suspect someone is a victim of human trafficking ask the person if you can help them find a safe place to go immediately. If they need time, create an action plan to get to a safe place when they are ready. It's time to take a stand and be the voice for the people who are not allowed to have one. #STOPHUMANTRAFFICKING 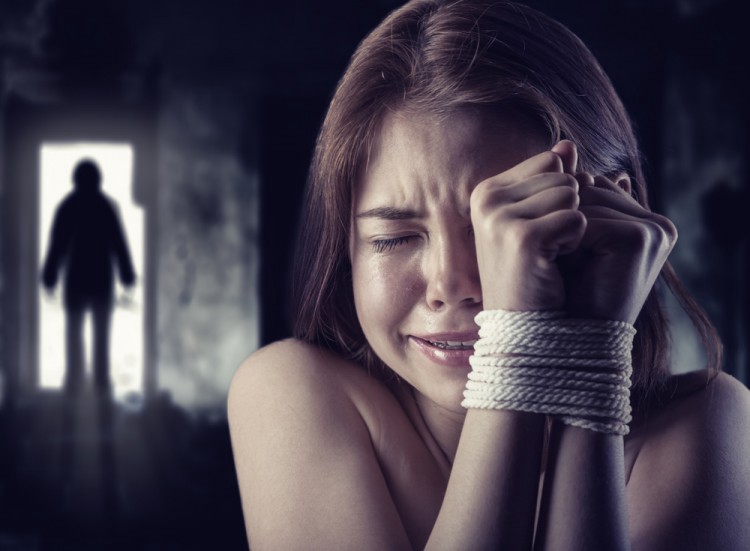