Synergy Leadership Academy's SLV8 class has chosen to take a stand against human trafficking and has partnered with O.U.R. for our leadership Legacy project. Our goal is to raise $20,000 in 7 days (October 21st - 27th) to support in the fight against child sex trafficking!

CHILDREN, THE MAJORITY OF THEM GIRLS, ARE SEXUALLY EXPLOITED IN THE MULTI-BILLION DOLLAR COMMERCIAL SEX INDUSTRY

All donations collected during this week will go to fund an actual mission/raid/rescue! Everyone that donates will also receive updates on the mission(s), how many children are rescued and how many traffickers are arrested.

• 1 IN 4 SLAVERY VICTIMS ARE CHILDREN

Interested in learning more about the personal development & leadership program that we're involved in (Synergy Leadership Academy)? Reach out to the person who directed you to our fundraiser, or head over to SynergyLeadershipAcademy.com!

“Donating on behalf of Jennifer Hoag”

“From my Monday night quilting ladies for Cbm-jennifer” 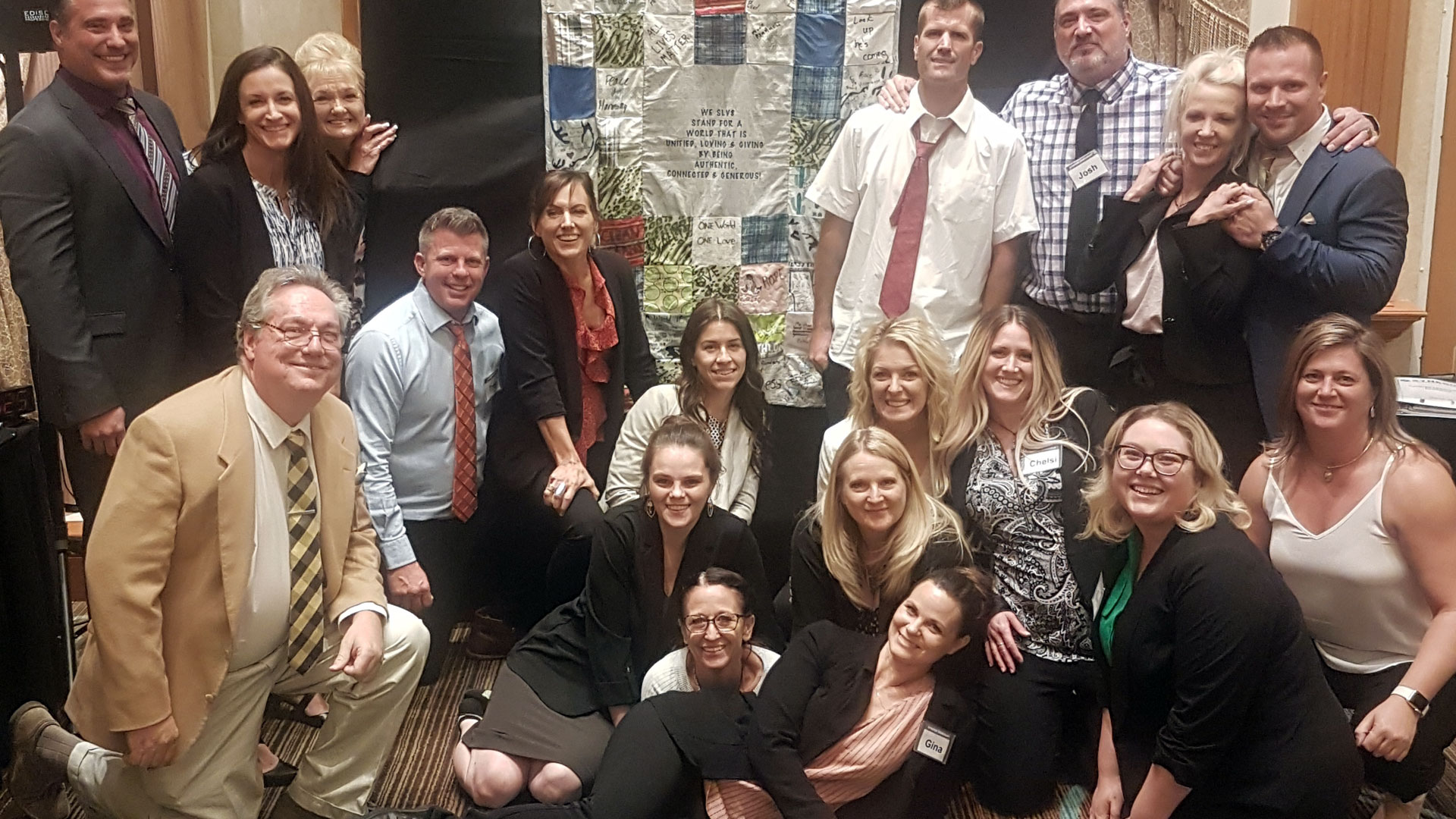