Operation Underground Railroad exists to shine a light worldwide on the global epidemic of child sex trafficking and exploitation, and in so doing rescue more children from slavery and assist law enforcement to seek justice for those who violate children. While our focus remains on children, we assist survivors of all ages to bring them safety and healing. We then place survivors on a path to recovery partnering with vetted aftercare providers or by placing them with families.

Help us reach our goal! 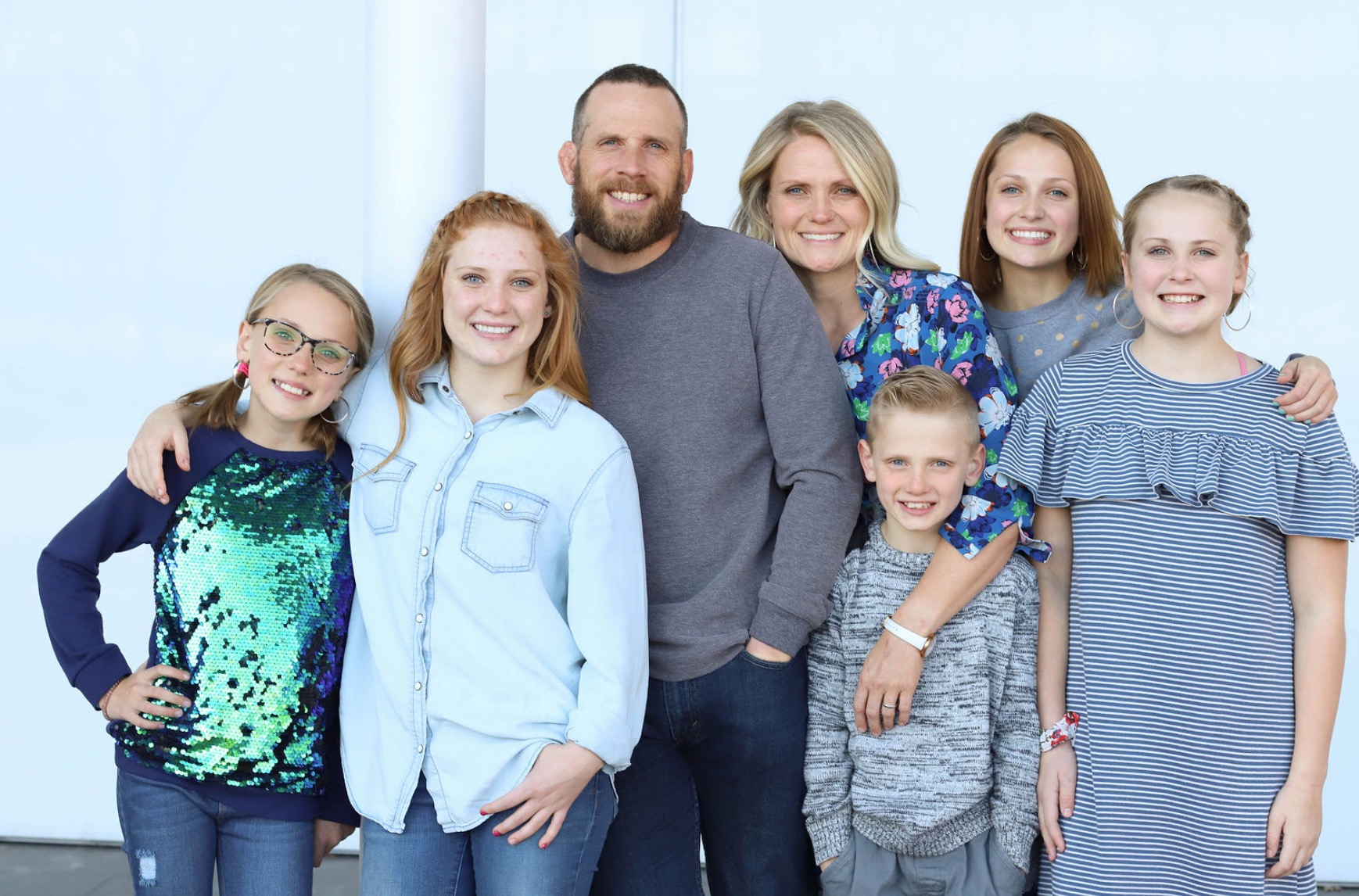 James lives with his wife, Sunny, and their five children in Utah. After breaking several Guinness World Records, James wondered if he had truly found his mental and physical limits. He knew there was more: 50 Ironmans, 50 States, 50 consecutive days.
After accomplishing the fifty, James knew he wasn’t done yet. Over the next five years, he rode his mountain bike to the top of Mount Kilimanjaro, ran 235 miles across Greece, competed in Xtreme Triathlons around the world, and raced the Xtri Would Championship in Norway. He also competed in the T.V. World Premiere of The World’s Toughest Race - a ten-day adventure race through the back jungles of Fiji, and The Uberman, all leading up to his biggest project––Conquer One Hundred––racing a full-distance triathlon for 100 consecutive days, from March 1, 2021 - June 8, 2021. 140.6 miles a day, for 14 weeks, totally 14, 060 miles.
James is now experiencing being the parent of four teenage girls and one son who is almost a teenager as well. After watching the documentary on Operation Underground Railroad, he knew that he wanted to get involved. He contacted O.U.R. and was thrilled to create a partnership to raise money for the cause. Human trafficking is modern-day slavery, and James is excited to get involved in freeing modern-day slaves, particularly teenagers and children.